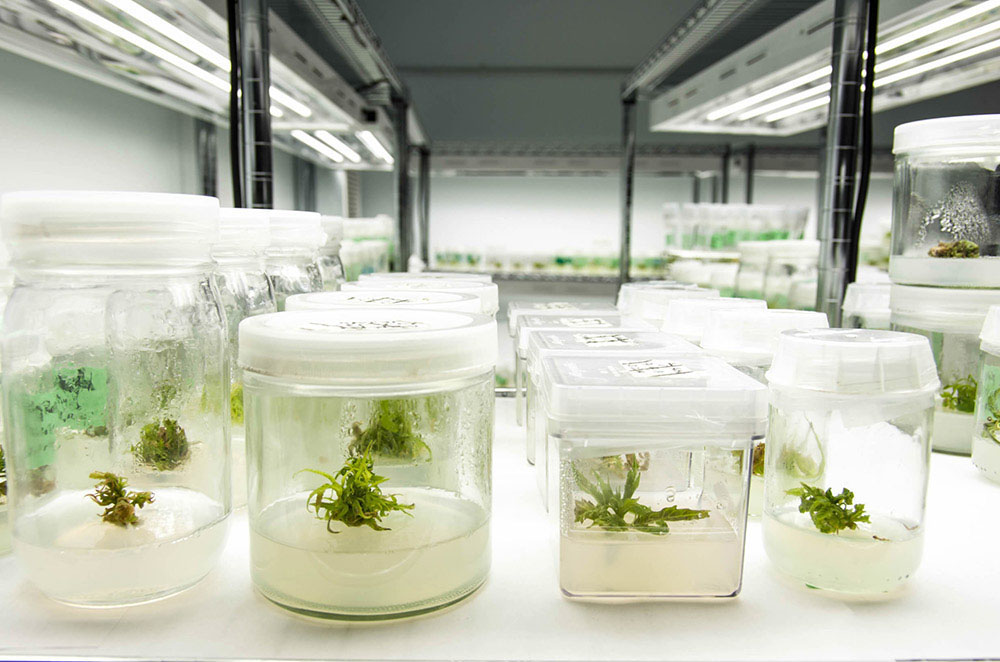 With SO much more that needs to be learned of the Cannabis plant, scientists have announced the discovery of 2 new Cannabinoids, THCP and CBDP.

As of now we believe there are over 400 compounds found in the cannabis plant, compounds not cannabinoids. It’s impossible to put a precise number on the total cannabinoids found in cannabis, but we will say 100+, or 102 + counting THCP and CBDP. A group of Italian cannabis researchers using a combination of liquid chromatography and high-resolution mass spectrometry, announced the discovery on December 30th. The study was recently published in the journal of scientific reports stating the new cannabinoids to be tetrahydrocannabiphorol (THCP) and cannabidiphorol (CBDP).

Claims are being made that tetrahydrocannabiphorol (THCP) is 30 times more potent than THC. Now, that doesn’t necessarily meant you will get 30 x as high, think of it more as 30 x more concentrated. CBD can overwhelm THC, but that doesn’t mean you are getting stoned. Researchers still don’t know if THCP is psychoactive. The studies conducted on mice show that THCP is more “active” than THC. I’m not exactly sure how they measured that, maybe concentration in blood?

CBDP is looked at as a cousin to CBD, cannabidiol. Like THCP we don’t know what the exact effects CBDP has on our bodies and at what concentrations. The discovery of both these cannabinoids were in small amounts of concentration compared to THC, CBD, THCV etc… The test was conducted on a low THC variety grown by the Italian military of all things, FM2. There’s a good chance these new compounds are found in other varietals in larger concentration.

The most exciting part of discovering new cannabinoids is researching what effect they will have on the human body. At this point there is no arguing that cannabis is medicine. THC and CBD are the most talked about cannabinoids by far, used to treat everything from sleep disorder to seizures. CBG is showing promise as a sedativeand appetite suppressant. CBN is being studied for pain relief and sleep aid. CBD is a powerful anti-inflammatory. THCA has anti-inflammatory properties for treating arthritis, lupus, menstrual cramps, muscle spasms, pain, and various auto-immune condition. What will THCP and CBDP be capable of when isolated?