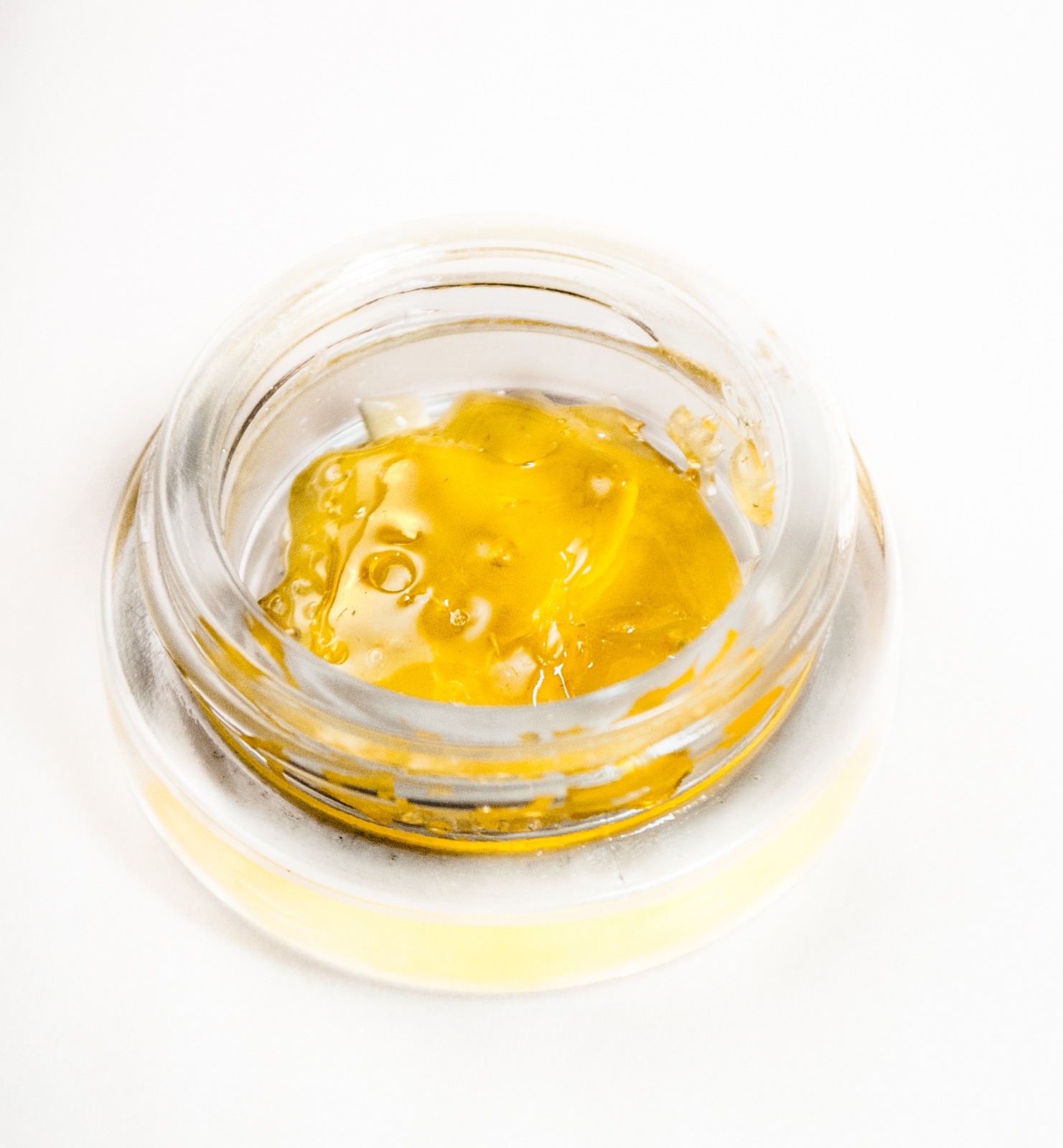 If you look at the test results, there is no reason why shatter should be considered a “cheaper” cannabis concentrate. Shatter can be the purest form of ingesting cannabinoids. Just look at our COAs, up to 98.1% pure cannabinoids.

I just don’t get why everyone thinks that shatter should be offered at the lowest price point when it can be the purest full spectrum cannabis concentrate used for dabbing on the market. When it comes to flavor, BHO shatter is some of the tastiest available. Loaded with THC (delta 9, delta 8, thca), CBC, CBG, CBGA, and CBD our Fruit Loops OG shatter is 98.1% pure cannabinoids! The terpene profile is just as good, if not better than any other cannabis concentrate. You can’t get better than that, yet people want it cheap. Makes no sense.

Not to mention the yields you get on shatter are no more, on average, then anything else we make. Now, I understand that shatter is slightly less expensive to make but when you look at the end product, should that really effect the pricing? I also understand that people have health concerns with residual solvents. All I can say is that we test everything. Anything we put out on the market is way below required PPM (parts per million) of state mandated residual solvent levels, most of the time untraceable. There’s loads of conflicting information pertaining to the safety of consuming butane. Common sense says that its not safe at all. That’s why we shoot for no detection. Just think of this, when lighting a joint with a butane lighter you are consuming the equivalent of 500ppm of butane! In a 2015 High Times article, Colorado biology professor Bob Melamede PhD was quoted as saying, “I looked through the National Library of Medicine database on this, and there isn’t any evidence that inhaling residual hydrocarbons like butane are dangerous—at least in small amounts. It’s an irritant, but that’s about it.”