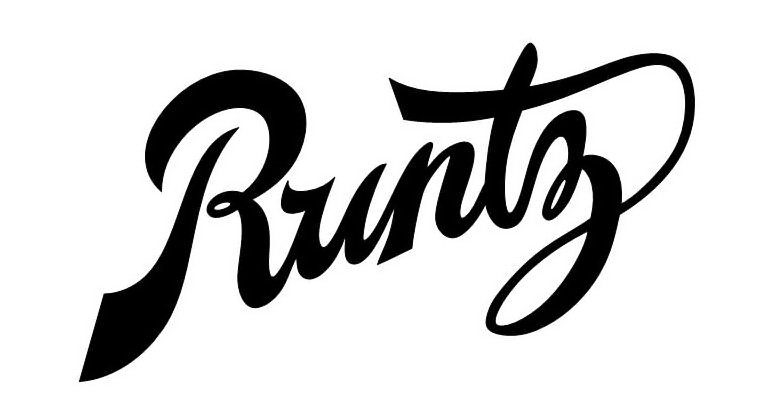 Here at Zero Gravity, we’re constantly pheno-hunting to continually find the best strains.. One of the most hype strains on the market right now is Runtz. Heavily popular out west, we decided we wanted to see what the hype was all about.

A little background; Runtz is a cross of two powerful, award-winning strains. Gelato, which was crowned Leafly’s coveted “Strain of the Year” in 2018 is an indica strain, has creamy notes with lots of berry taste throughout. Combine that with 2018 Emerald Cup winner Zkittles, and you’ve created the powerhouse Runtz, who won the 2019 Emerald Cup. She was originally bred by the famous Cookies brand, who is based out in California. Cookies not only has their own line of genetics and chain of medical dispensaries, but they’ve also created a self-titled lifestyle clothing brand too, which they eventually extended to have a Runtz lifestyle brand. You can now purchase Runtz tracksuits, shirts, trays, and more. There is so much hype around the name and the history, that our cultivation team just had to give it a try.

Our head cultivator sourced the Runtz and Runtz crosses from famous breeder Exotic Genetix. If you aren’t familiar, Mike and the Exotic team have created several famous cannabis strains, such as our Big Smooth, Sour Banana Larry, Mr. Clean, and many others. EG has always provided strong genetics that have clearly worked in our garden, so we wanted to pursue his version of the famous Runtz.

We decided to snag some Red Runtz, Sunset Runtz, Tropical Runtz, and several other crosses, and of course the original Runtz too. Our team looks for keepers in any way, whether crosses or original strain. Our head cultivator, Allen, describes his team’s pheno-hunting process like so:

“We will run testers, cuts, freebies, whatever we can run. With Runtz and the crosses, we popped dozens of seeds to find the best pheno. Once the plants’ sexes had been determined, we shielded the females into their own room and killed off the males. From there the females grew into their flowering stage. Those who didn’t pass the flower test, were killed off and we continued with the keepers. In the instance of Runtz, we noticed that only two plants survived through testing. The Red Runtz performed well, and may end up being a keeper rather than just ‘Runtz.’

We were pleased at the results and how the Runtz grew. For being a hype strain, the quality of genetics certainly doesn’t subsede. After finding keepers, my team and I focused on dialing in the exact needs of those girls. Lighting, soil, nutes, everything is determined through trial and error. We provided our staff with samples, and the feedback was positive on taste, smoke, and bud structure. We’re excited to see how our patients feel about this hype girl.”

As the ZG cultivation team carefully narrows down the pheno-hunt, we can hopefully expect to see Runtz appear on the delivery menu and at various retailers in the state of Maine very soon!

Have you tried Runtz before? Do you believe in the hype? Leave your thoughts below!

The next 2 Weeks We’ll Be Donating a % Of All Delivery Sales To Wayside Food In Portland, Maine

Company NewsDecember 2, 2020
Are you 21 or older? This website requires you to be 21 years of age or older. Please verify your age to view the content, or click "Exit" to leave.