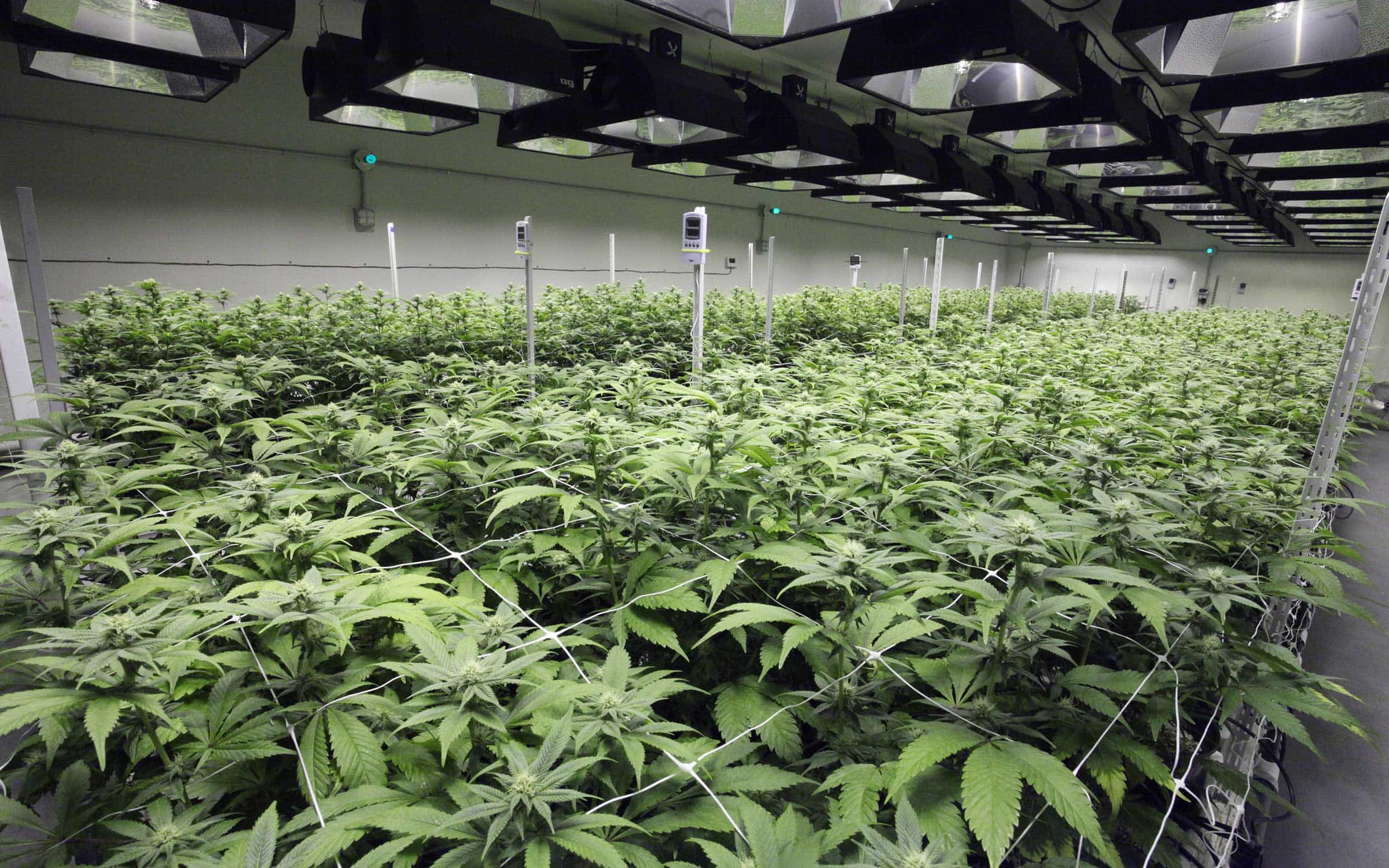 Maine has long been known as the top medical marijuana program in the country. Now that recreational cannabis has arrived, will Maine turn into Oregon?

Oregon’s cannabis industry was great at the start, then recreational marijuana legalization hit. The market was flooded with more cannabis than it could support.  But it’s showing signs of turning around. Will this be the fate of Maine?

The folks at Zero Gravity have been in medical marijuana for over 10 years. We have started non-profits, donated countless amounts of cannabis, edibles, tinctures etc… to medical marijuana patients in Maine. We like to think we understand our local consumers and overall cannabis industry in New England. The cannabis industry as we know it was in part built on the back of the sick and suffering. States are passing medical cannabis and others are transitioning into recreational marijuana. We’ve kept a close eye on those transitioning from medical to recreational cannabis. As with everything, some are better than others and there is a LOT to be learned. The million dollar question is will we learn from their mistakes?

Oregon is a great example for Maine. It has similar geographic, climate, population and consumer similarities. In 2015, Oregon Governor Kate Brown signed an emergency bill declaring marijuana sales legal to recreational users from dispensaries. State officials began working on establishing a regulatory structure for recreational cannabis sales and taxation, with oversight controlled by the Oregon Liquor Control Commission (OLCC) . Effective January 1, 2017, dispensaries were no longer permitted to sell cannabis for recreational use unless they applied for, and received, an OLCC license for such sales. During the one-month span from early December 2016 to early January 2017, the number of retailers licensed to sell recreational marijuana grew from 99 to 260, and hundreds more applications had been received and were being processed. Concurrently, it seemed like anyone with a healthy back account, “business savvy” and an interest in getting into cannabis began investing into marijuana cultivation. There is just one problem, none of them had any prior experience growing a plant inside thats meant to be grown outside. They quickly found out how difficult this was. Sound familiar?

At the same time this is happening, you have all of the grassroots growers that spent decades growing “underground” and pioneering the industry as we know it, both recreational and medical cannabis. All of these folks did, and continue to struggle to keep up with the big money folks that pull all the strings. It’s a lot harder for a talented backwoods cannabis cultivator to navigate red tape and politics then say, a seasoned banker or commercial real estate investor. Nevertheless, these are the folks that have done all the hard work over the last 50 years.

So what happened? All of these money folks spent million on facilities, hired “master growers” that may or may not have the ability to run a 150 light facility and ended up with thousands of pounds of “boof weed”, “Chad Weed”, or “Mids”. They couldn’t sell it. No one wanted it, so they have been trying to unload it for $300 a lb just to break even…. And now?  Well, these Chads are now trying to hire a lot of the “backwoods” grassroots growers to save their asses.

The question is, is this happening to cannabis ion Maine?  I see it happening on some levels for sure. I’m concerned that the cultivation will not meet the demand. I see a lot of folks from in State and out investing money into facilities with no experience, and hiring people that most likely can’t go from 5-15 hood rooms to 100. Its tough and takes 10+ years of experience to do it correctly. You screw up some turns in the beginning and you are years behind and trying to unload your boof for $500 a lb.

All of this said, there is a lot of good news. People out west that couldn’t hack it stopped growing. It seems like inventory is down and buyers are again searching for that fire grade A weed.  These grassroots folks seem to be on the come up with everyone realizing they are the ones. We certainly can’t avoid big corporate money or takeover in some degree. But here’s to hoping experience, knowledge, hard work and honesty prevail!!!! What do you think?